DH learned how to make a meal in the crock pot the other day. He made a pot roast which turned out oh-so-good! 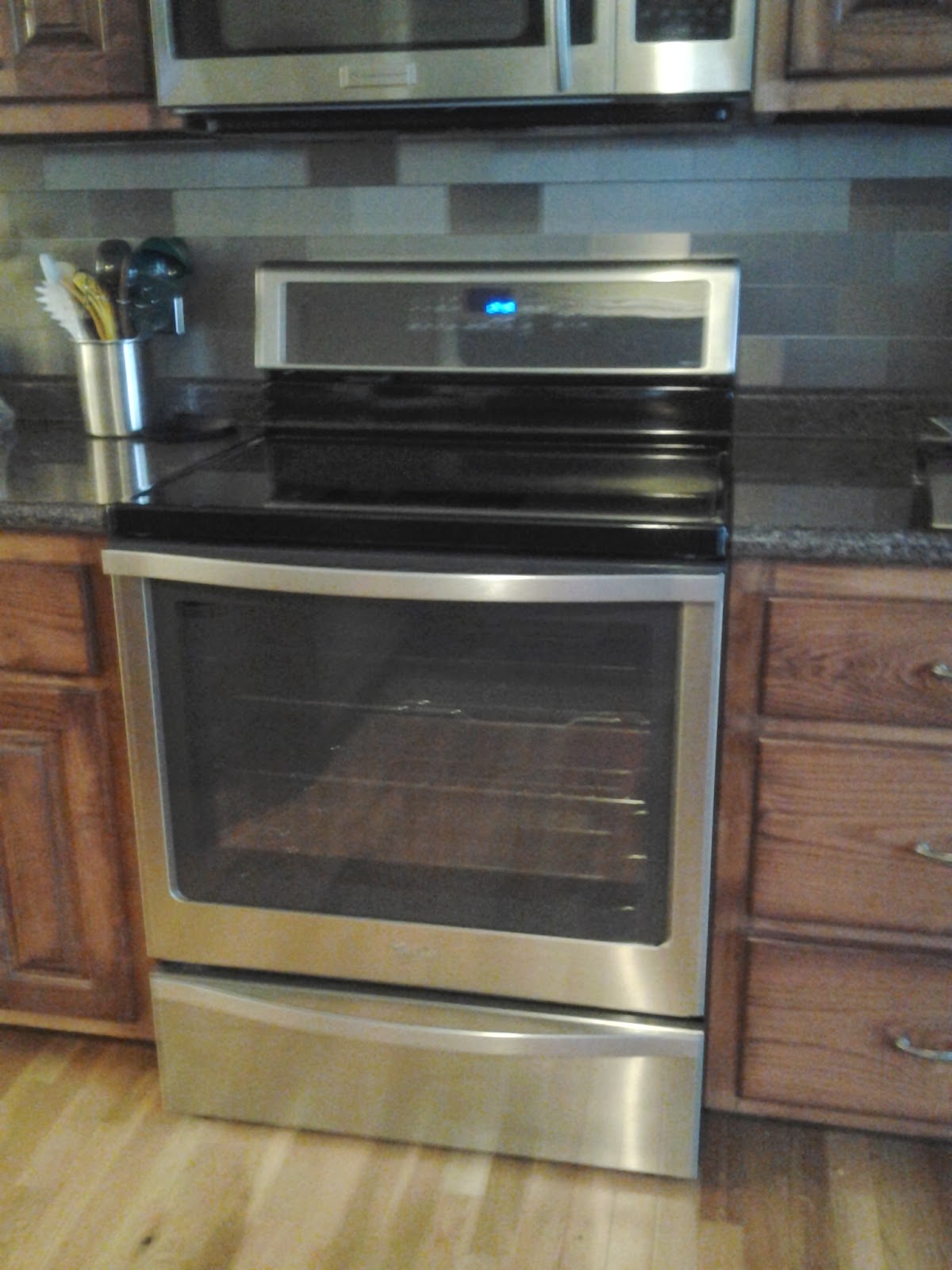 He's talking spaghetti next. One issue. We have a new stove, an induction model. I only had a chance to use it a couple times and had planned on making spaghetti the day I fell and broke my ankle. Since I can't instruct him on its use, I told him that was on hold. I think I'll have to come up with some ideas for other crock pot meals.